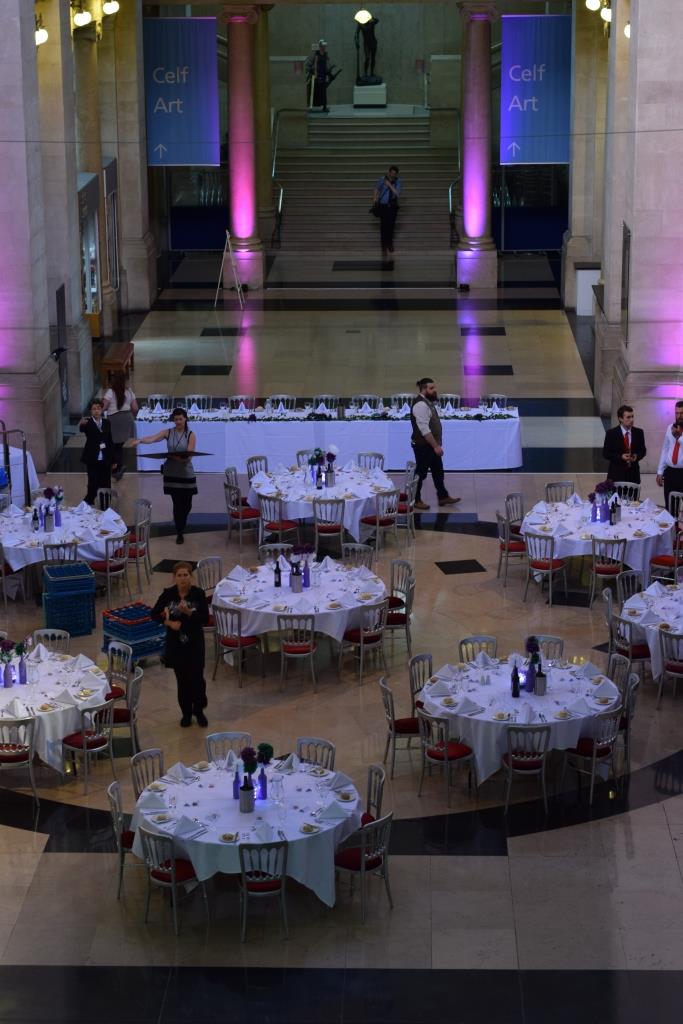 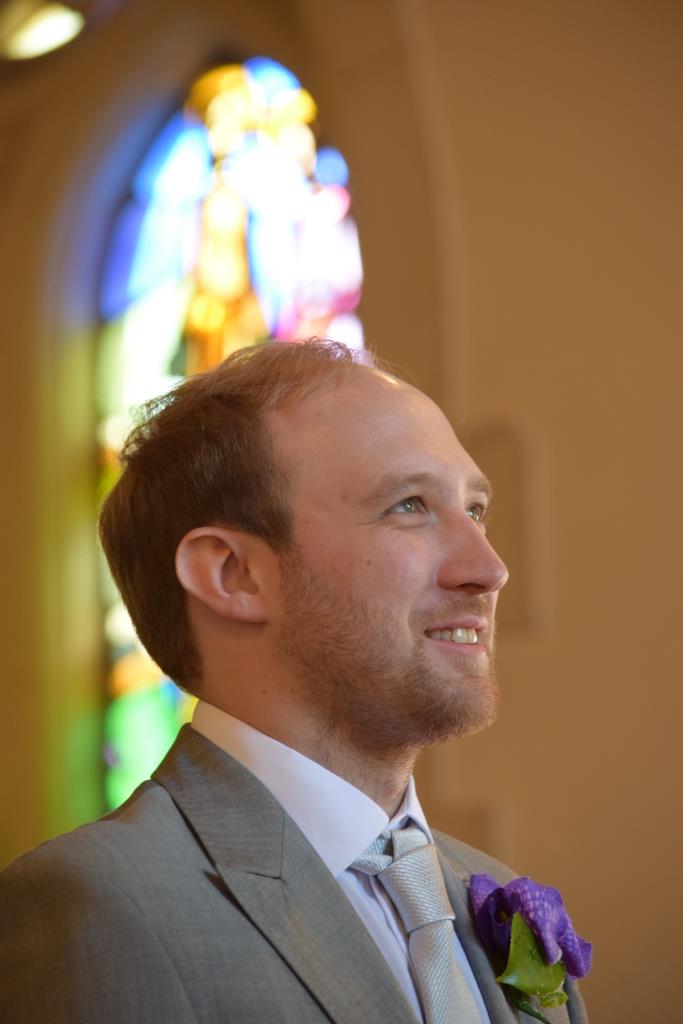 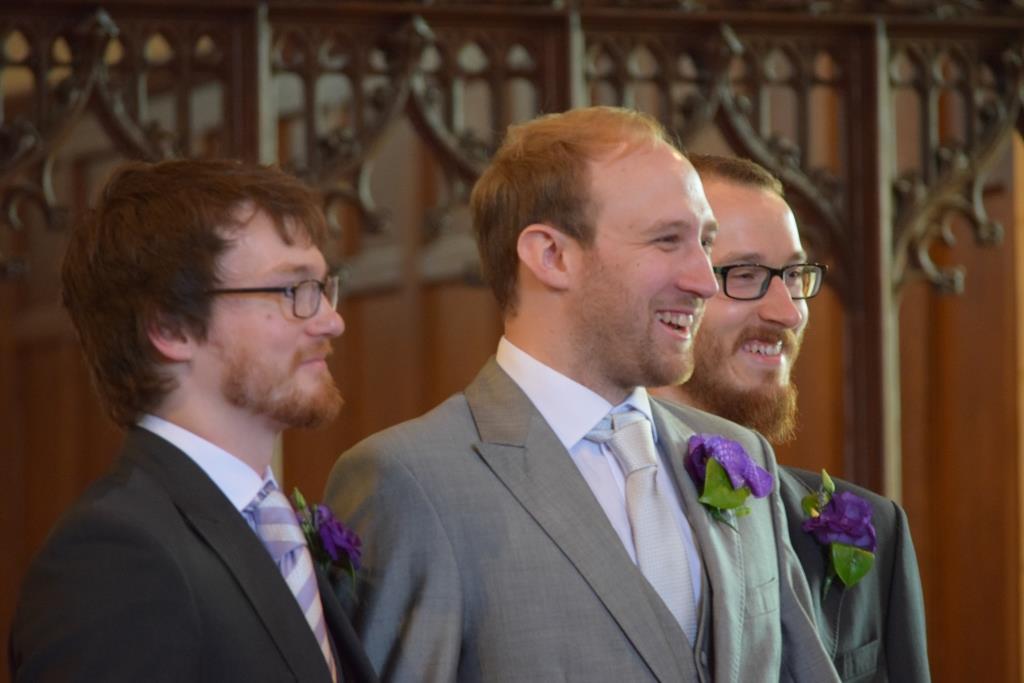 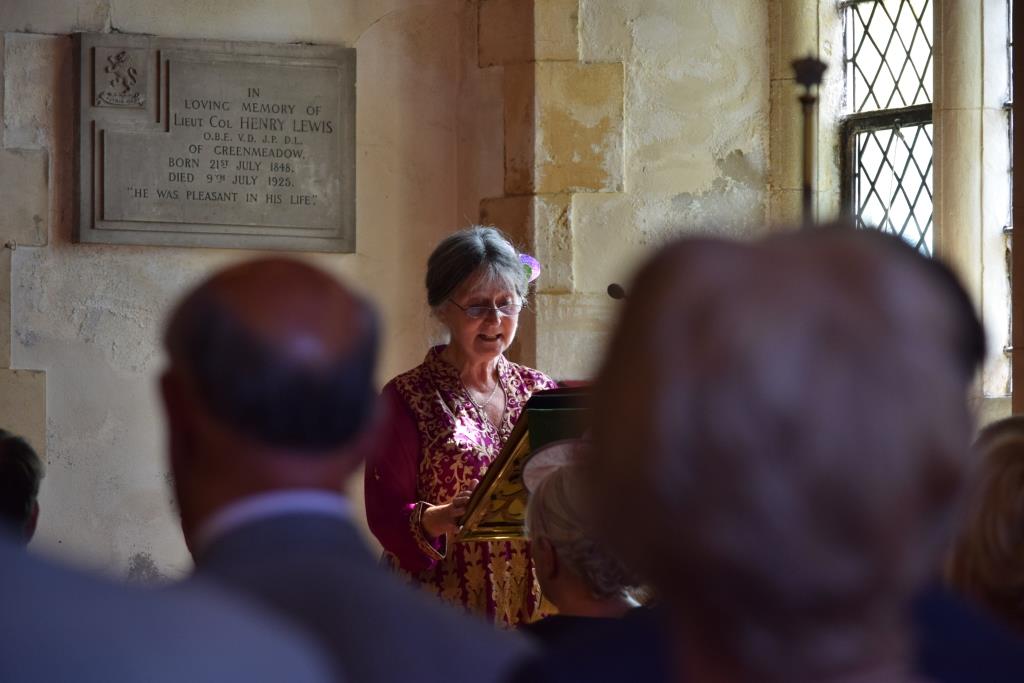 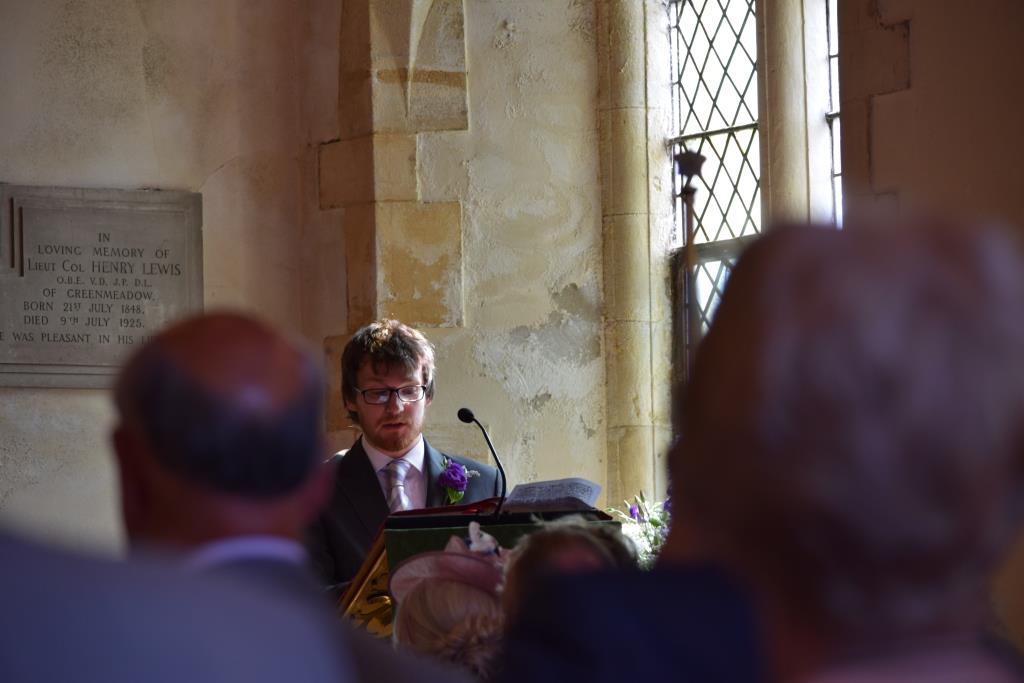 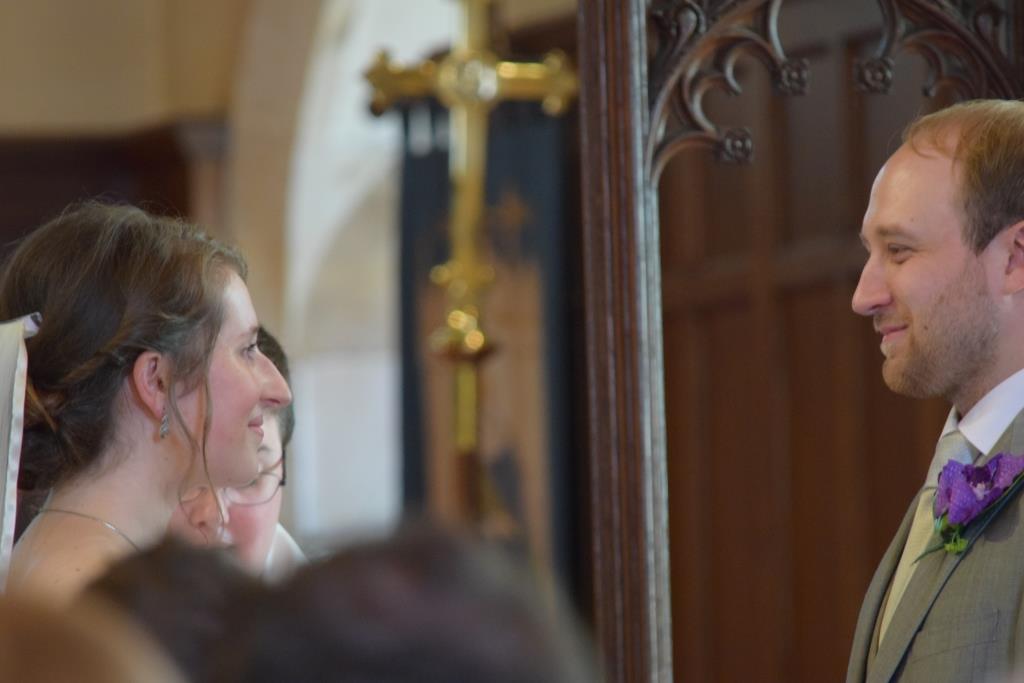 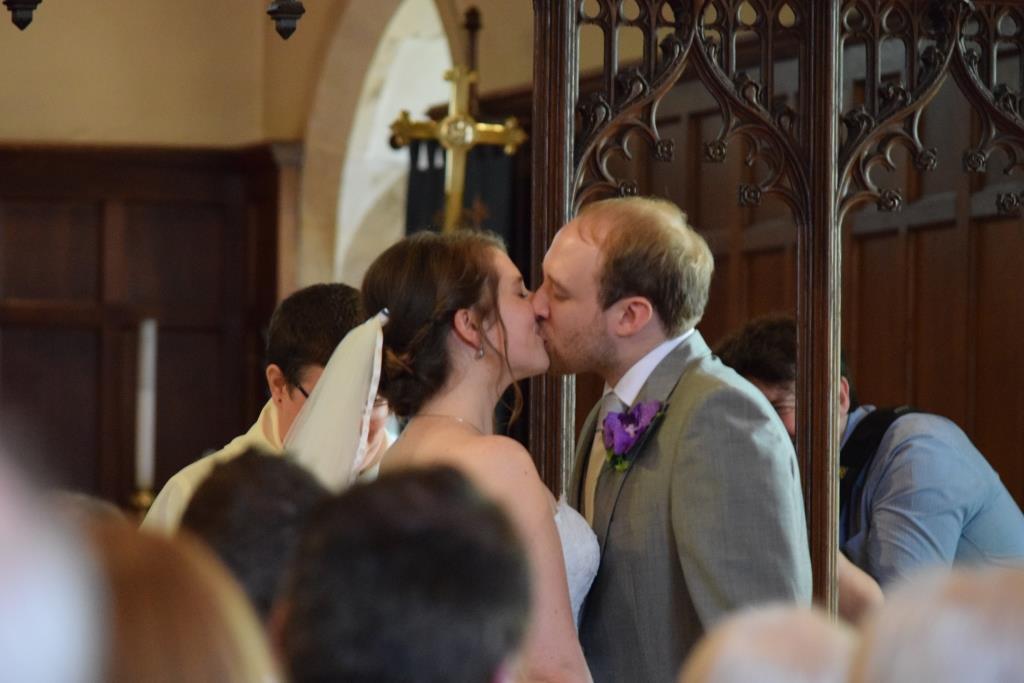 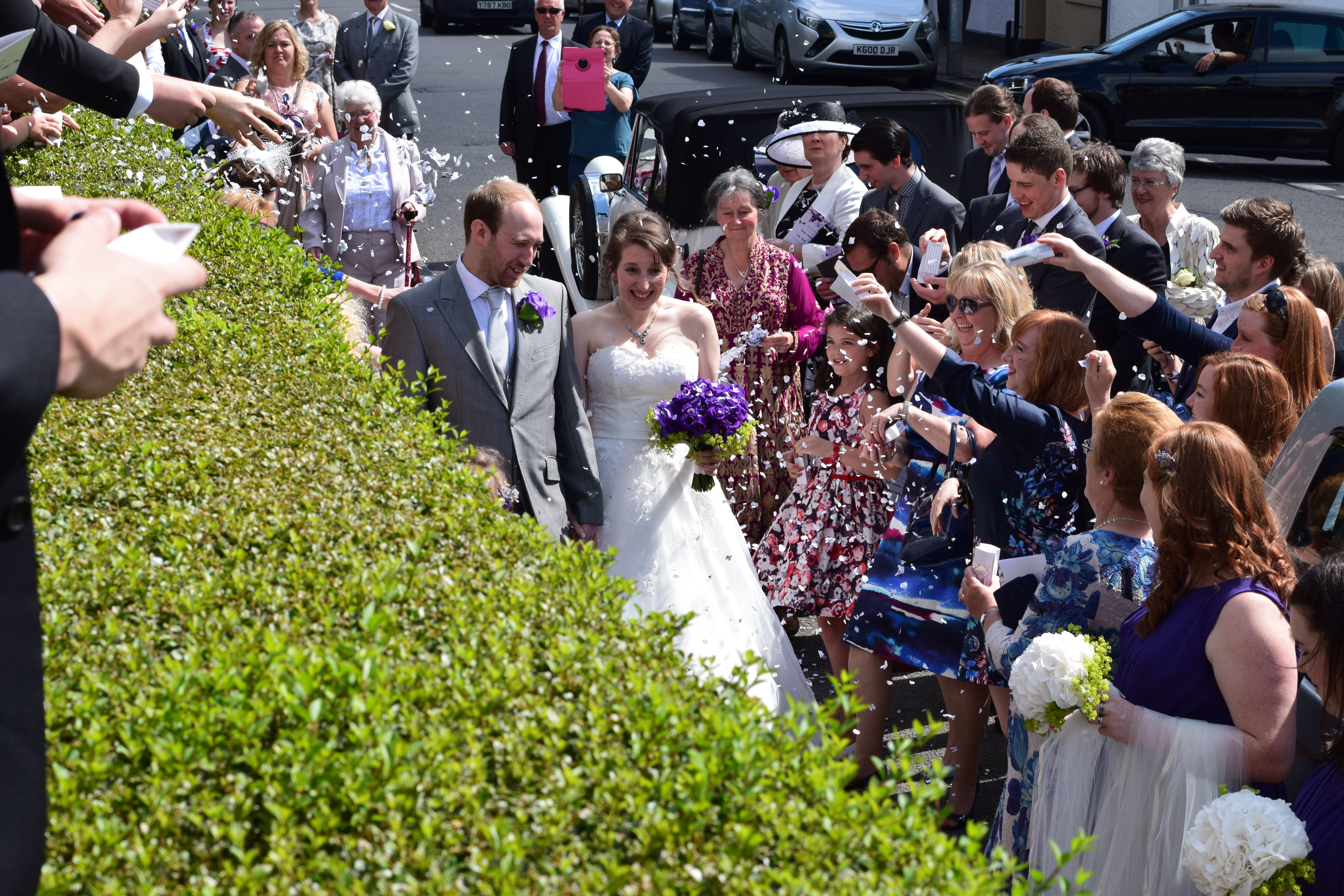 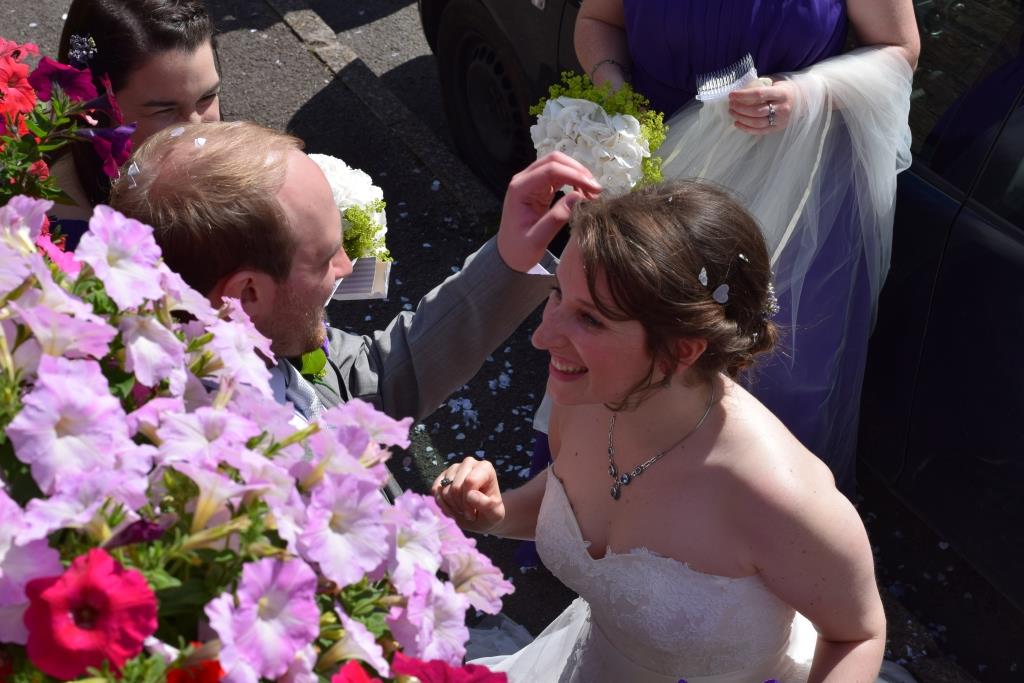 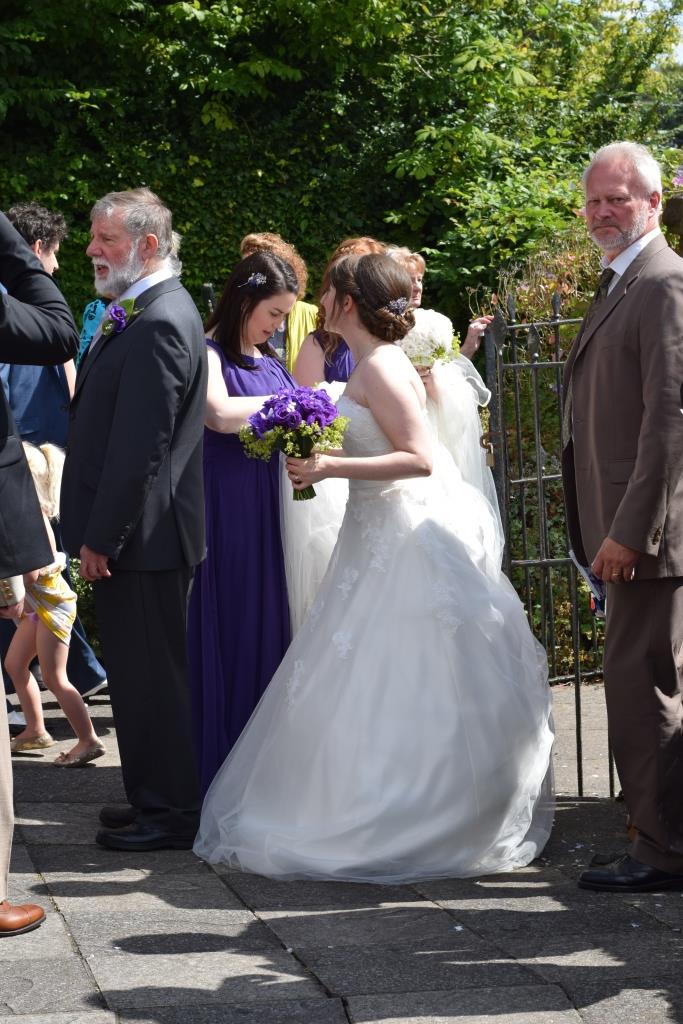 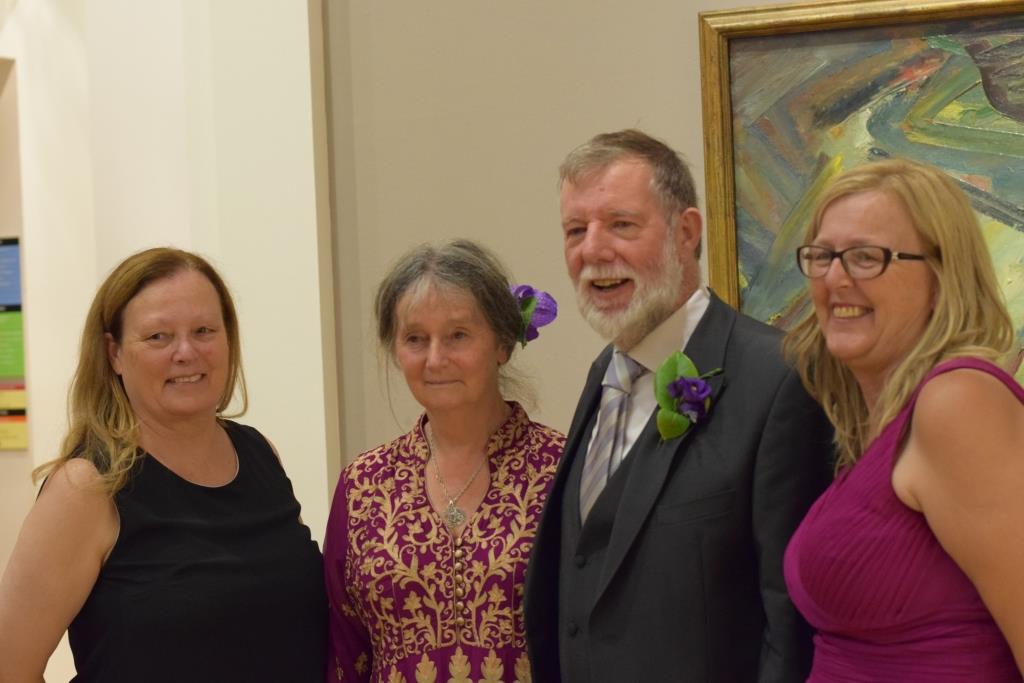 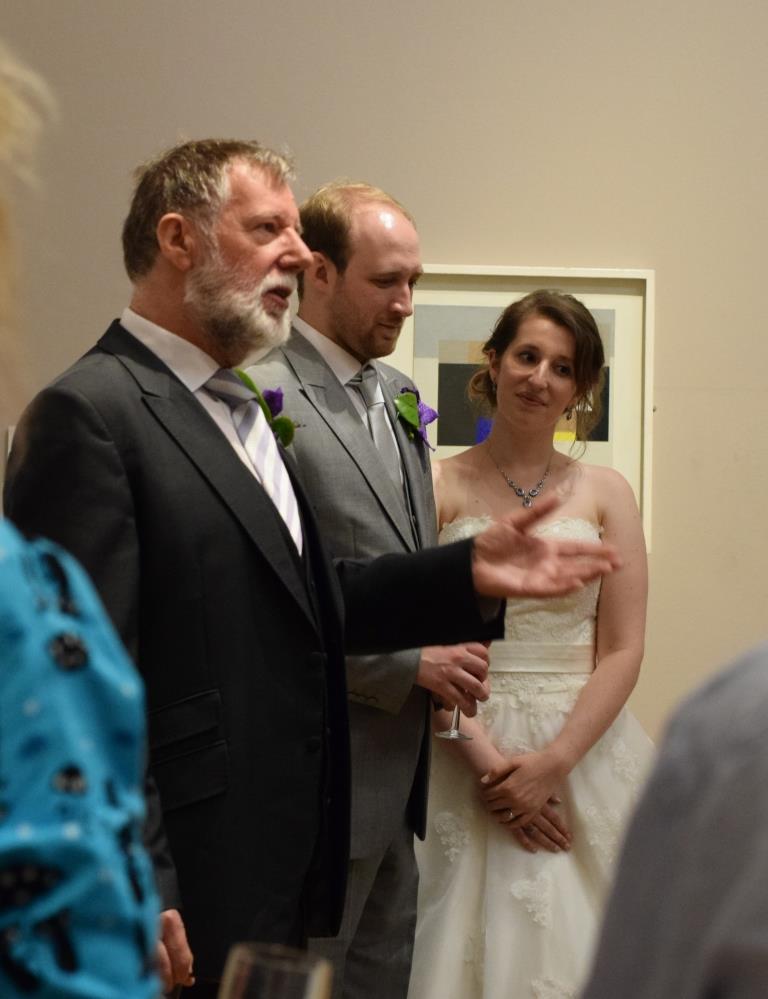 It is just a bit disconcerting to realise that you can live somewhere for getting on for 40 years and not know everything about it. First there was the little house in the big woods: walking through the top of Castell Coch woods above my house in Tongwynlais, at just the right time of year, I realised that this

was not upcast from an iron mine but the remains of an old cottage, built long-house style on a platform dug into the slope. Once you know it’s there you recognise it even when it’s covered with a deep carpet of wild garlic.

Then it was the slope between the castle and the mini golf course. From the castle it looks as though the ground simply falls away steeply through the trees. But walking along the path above the golf course I realised there was something on the other side. Scramble up the bank, down the precipitous slope on the other side and you find this –

terminating in a cliff face

then above it a smaller cutting running up to the castle.

I knew all about the quarrying that created the dramatic cliffs below the castle to the west. According to some correspondence in the Bute estate archives, an agent from Dowlais travelling to Cardiff in the early nineteenth century noticed that blasting in the quarry below the castle was shaking the ruins to their foundations. He contacted the Marquess of Bute who ordered the quarrymen to stop. But no-one seems to have recorded anything about quarrying on the other side of the castle. Was it digging for stone – or was it more digging for iron?

Back to the maps …