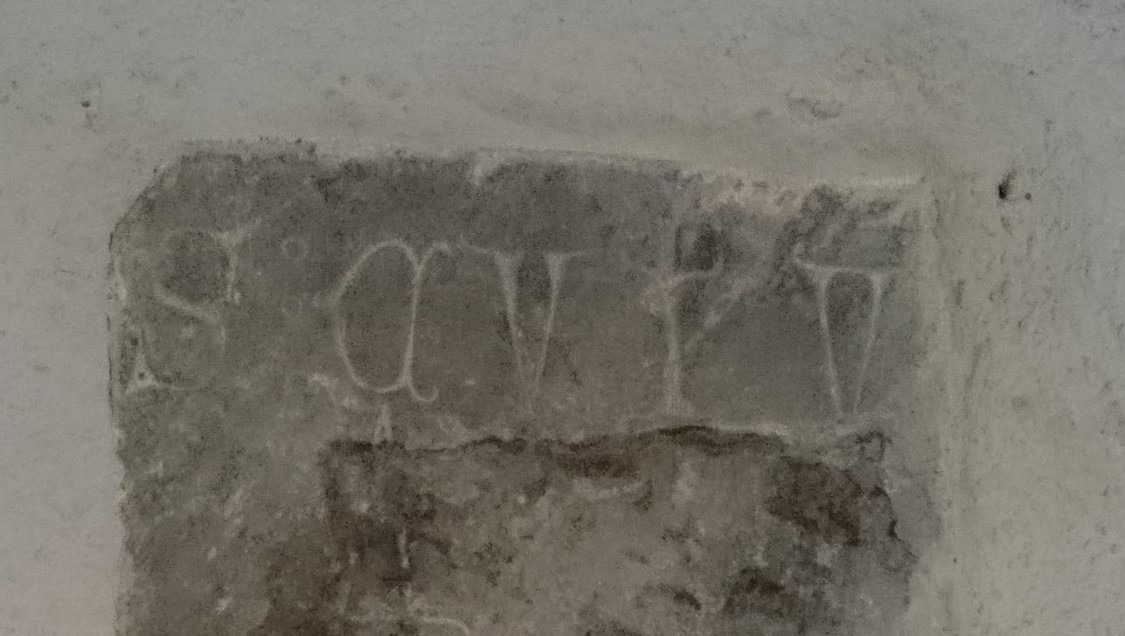 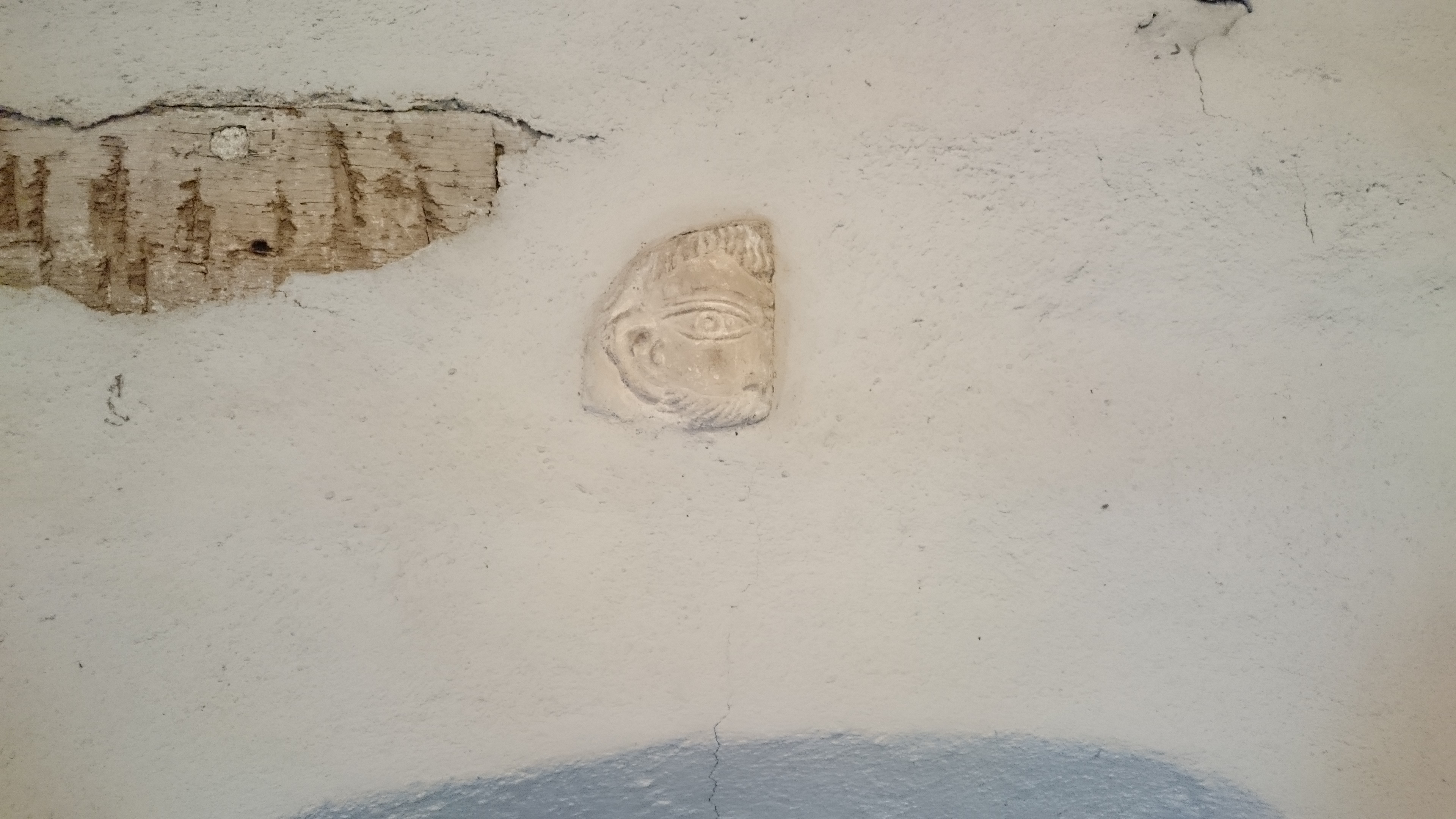 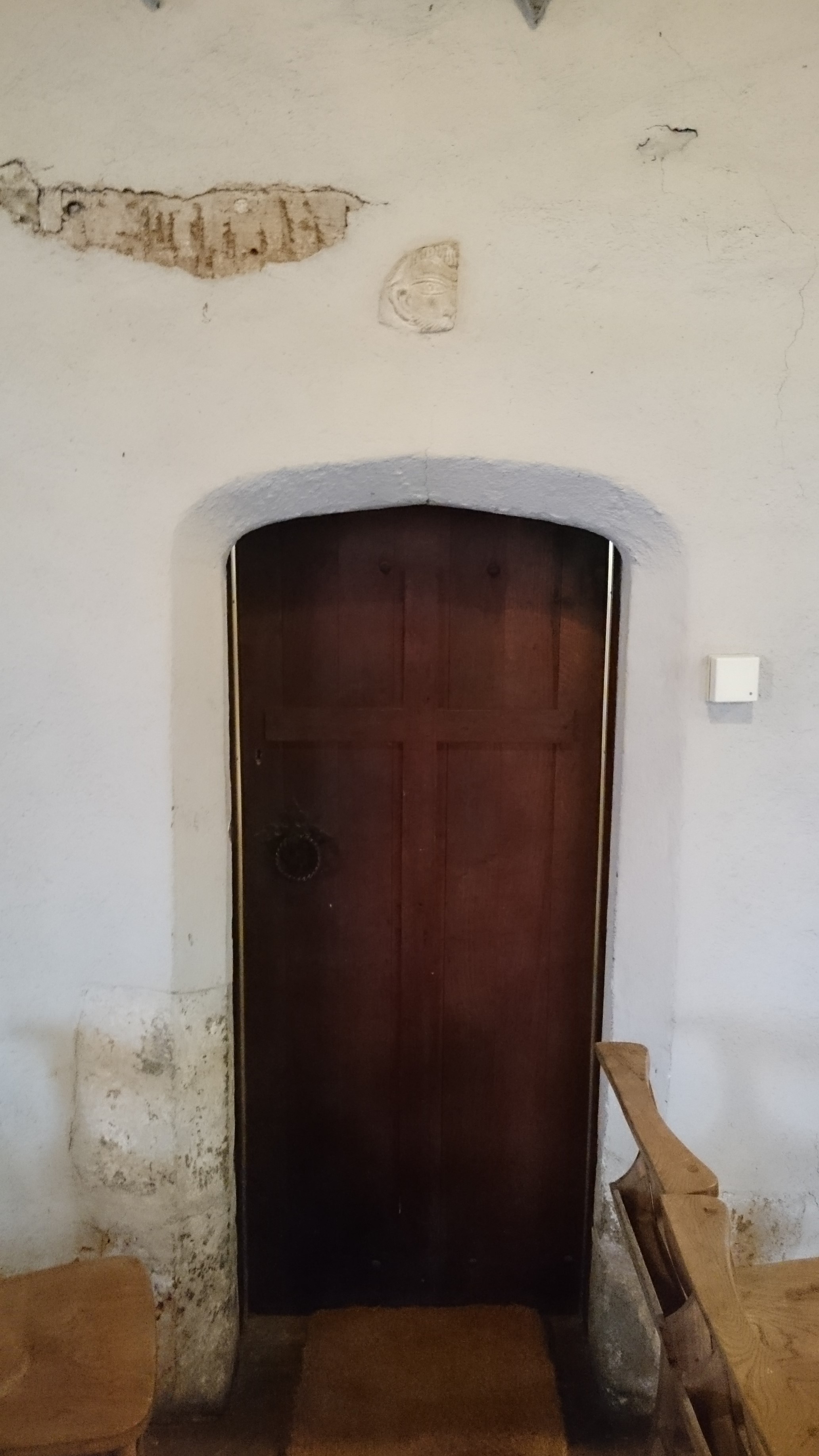 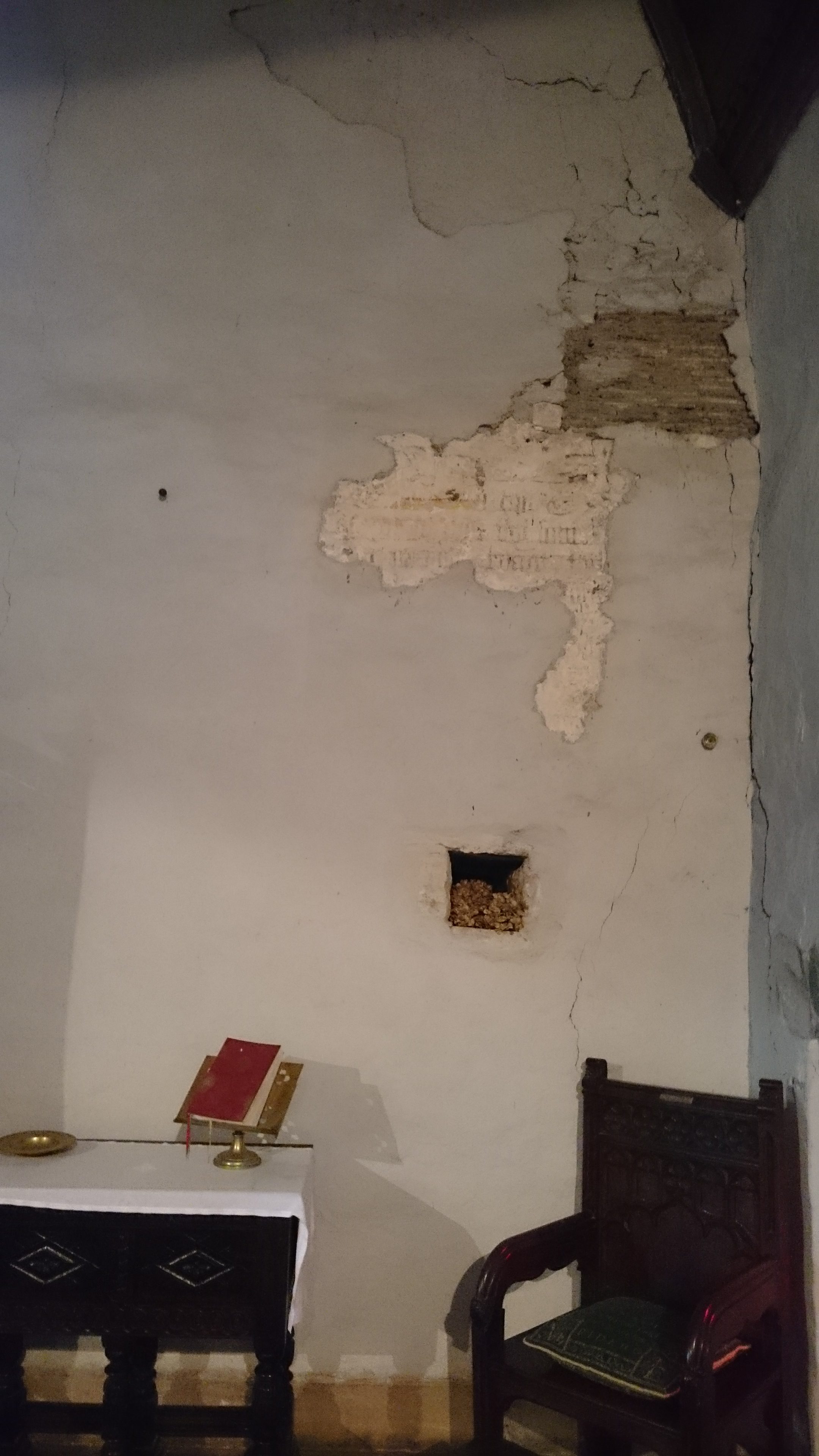 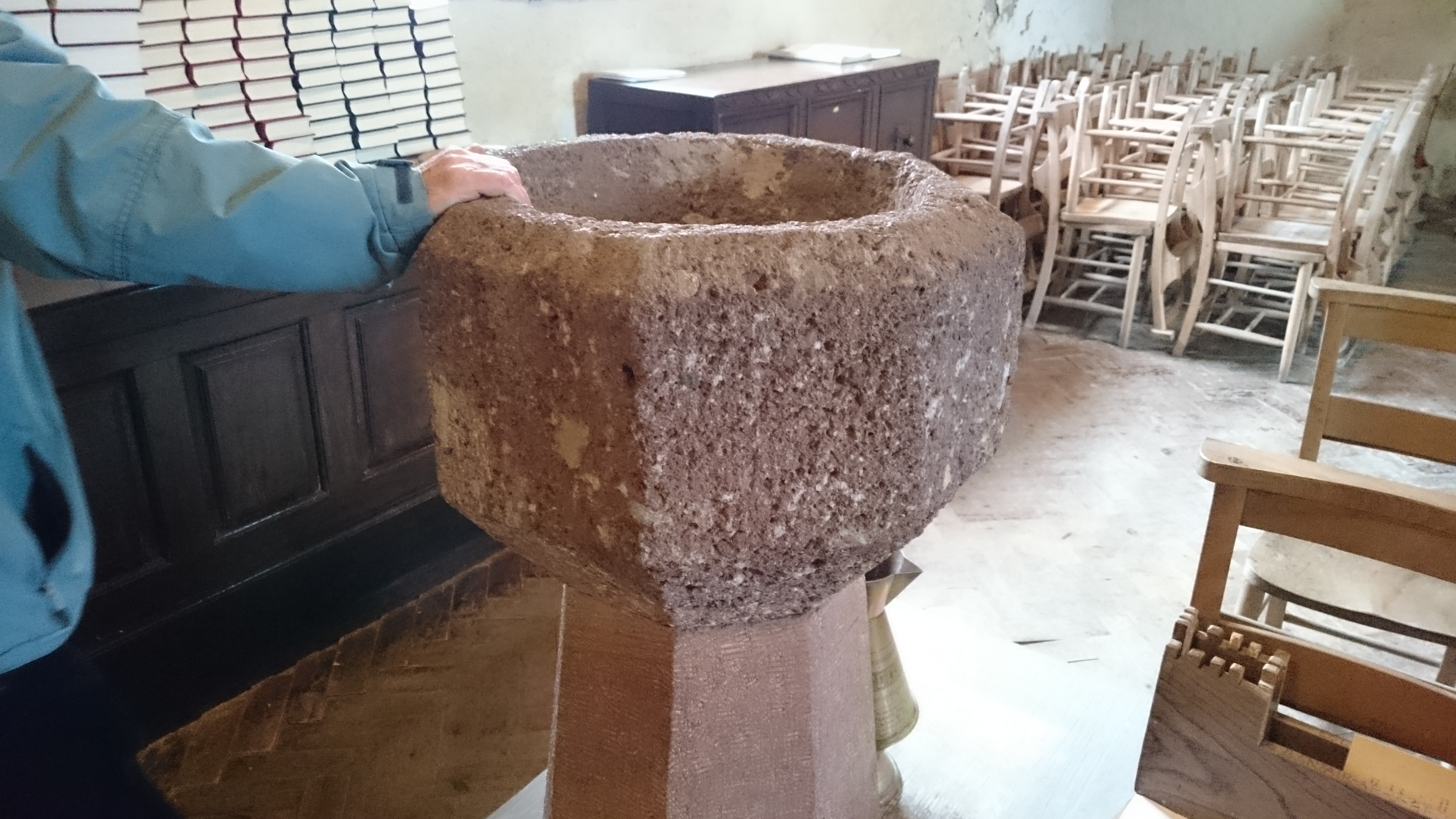 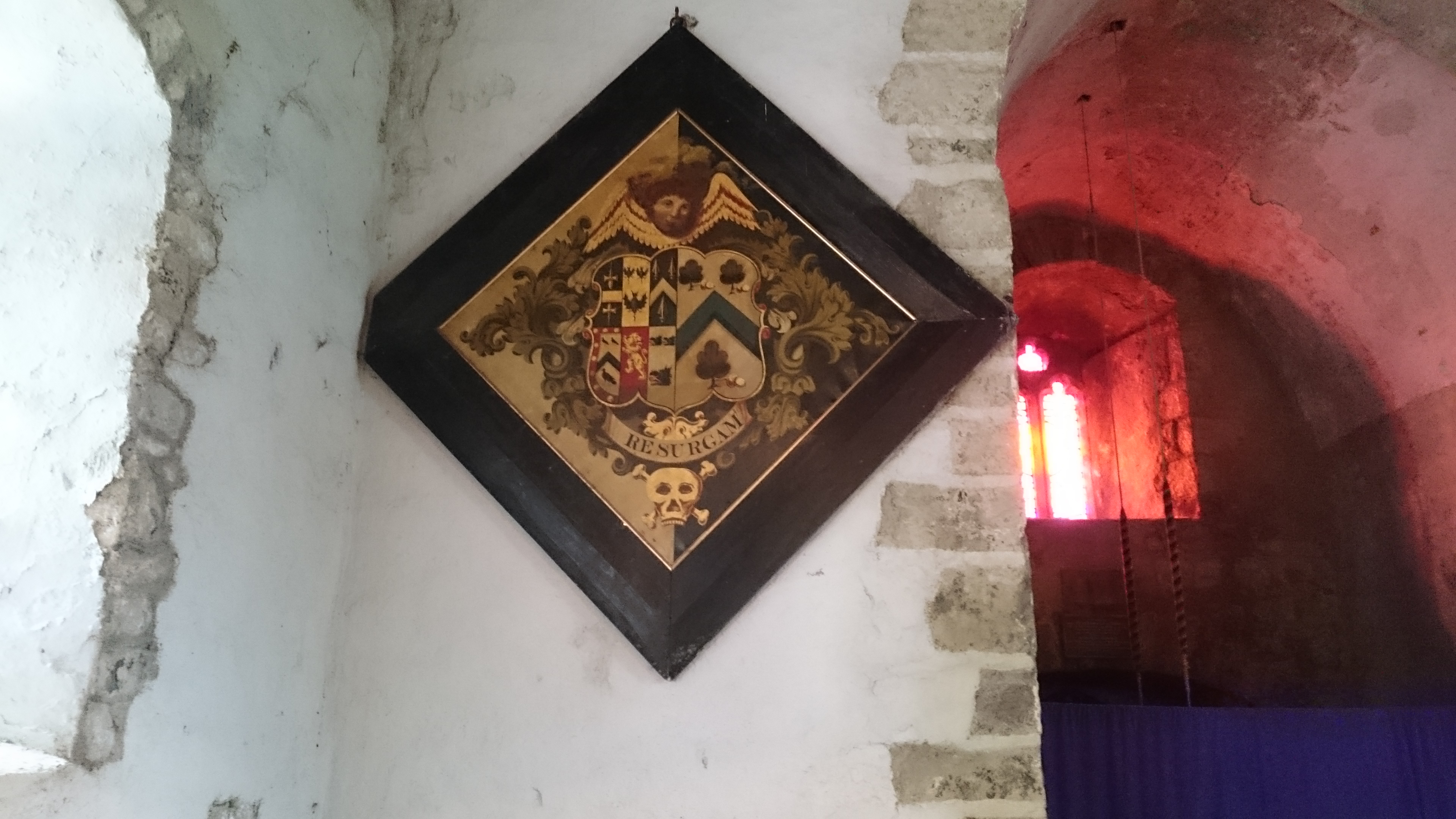 Really looking forward to speaking to Cardiff’s Continuing Education series of free lectures next week. The talk will involve telescoping two lectures into one, and as it’s part of the History programme I thought some further reading might be appropriate. To my embarrassment I find a lot is things I’ve written myself …

This is a good introduction with a lot of further references to the work of Peter Ryder and Lawrence Butler – e.g.

– still a useful introduction but see

On the Llangynwyd cross slabs:

On the post-medieval cross slabs:

and on the Tintern inscriptions, https://welshtombs.wordpress.com/2018/06/16/tintern-abbey-the-commendation-of-souls/

On the Llangynwyd cross slabs, https://churchmonumentssociety.org/monument-of-the-month/heaven-under-our-feet-the-laleston-triple-cross

The Church Monuments Society is for everyone who is fascinated by tomb carvings – medieval effigies, cross slabs, modern gravestones. Their web site is at https://churchmonumentssociety.org/

and the Ledgerstones Survey http://www.lsew.org.uk/ focusses on stones set in church floors – cross slabs, heraldic designs and others.

Finally, not really to do with cross slabs, but this thesis https://pure.southwales.ac.uk/en/studentthesis/death-and-commemoration-in-late-medieval-wales(7d14b42e-a69b-4968-9398-aad3b96748e0).html looks at different kinds of commemoration but also has a lot of detail on evidence for tomb carvings and burial practices. 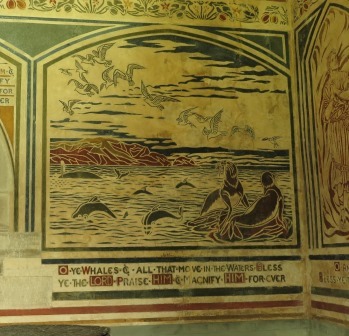 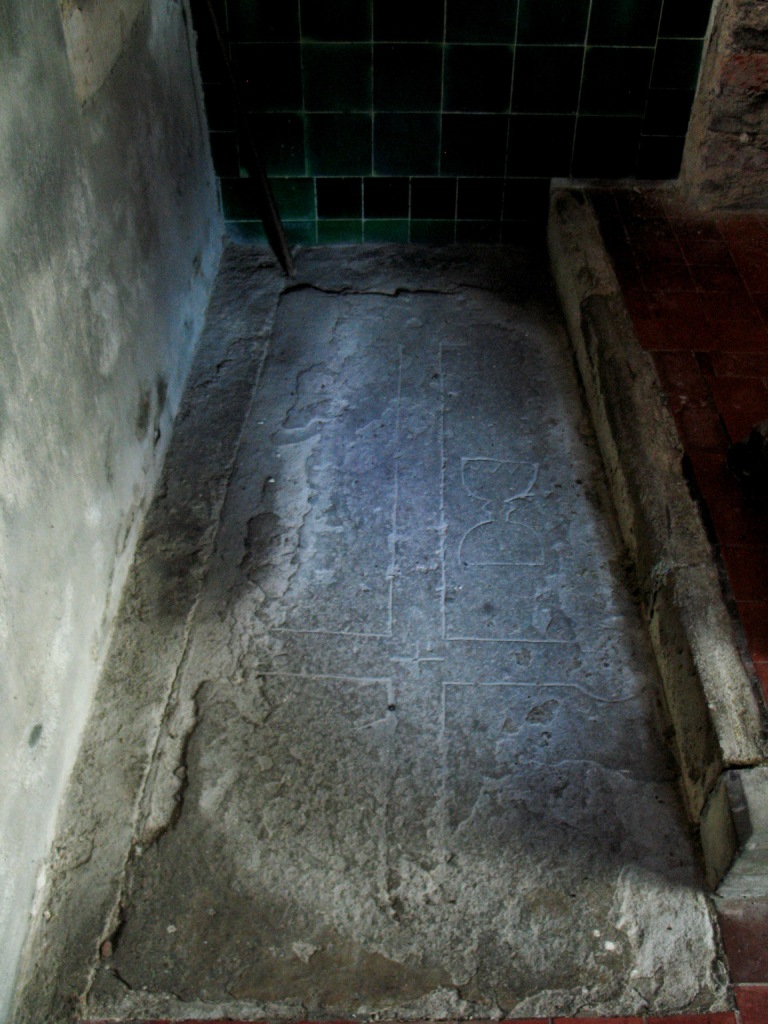 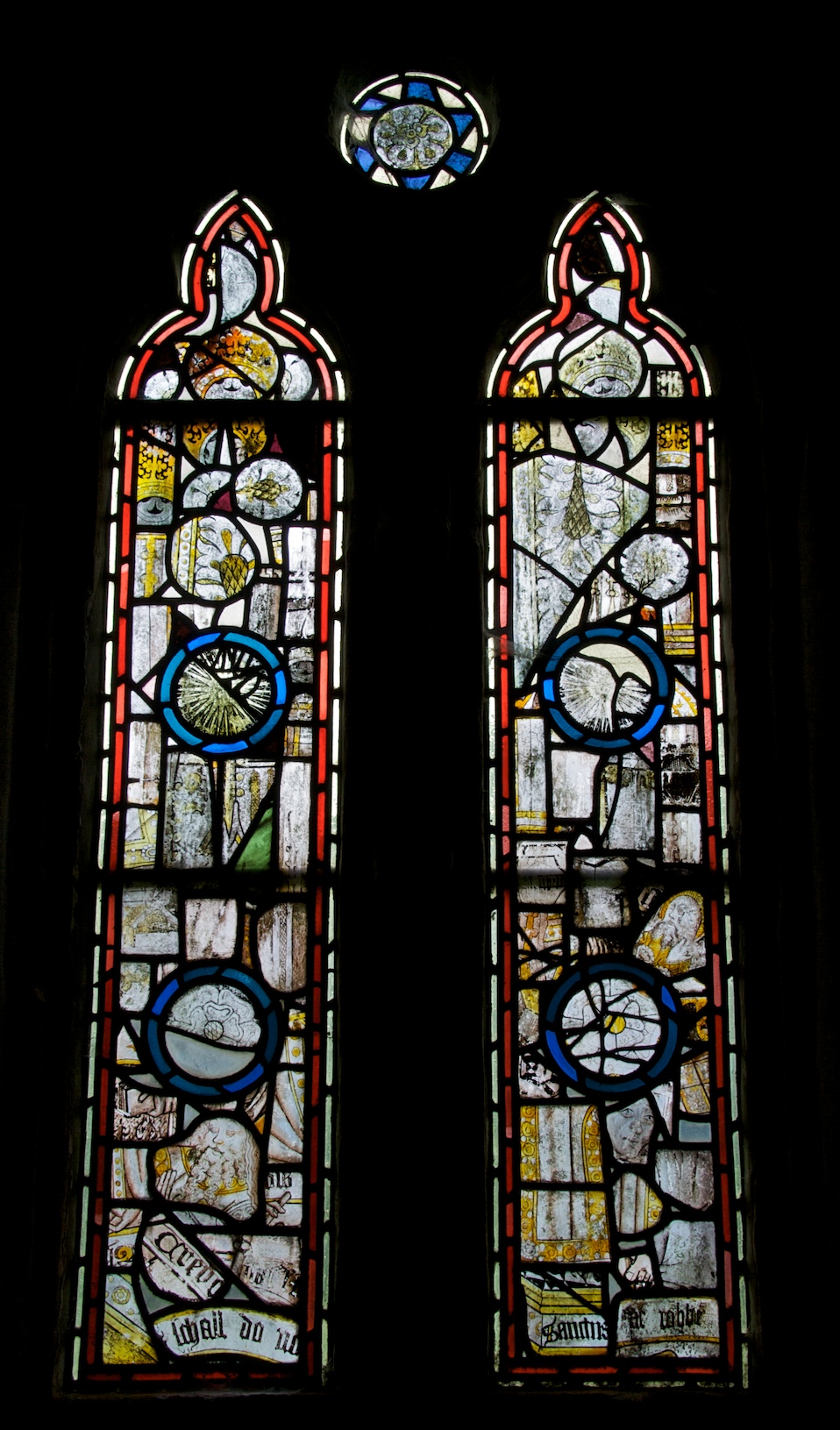 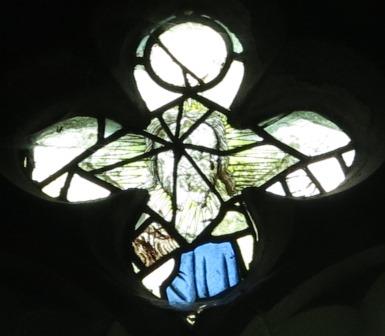 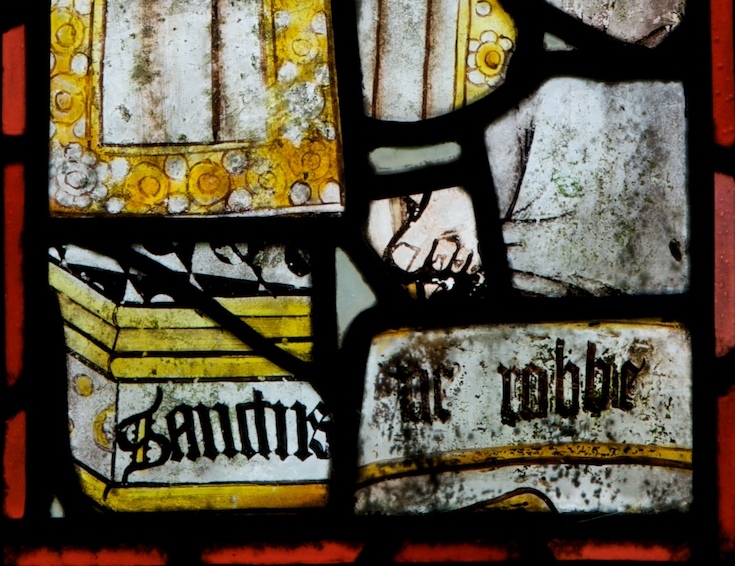 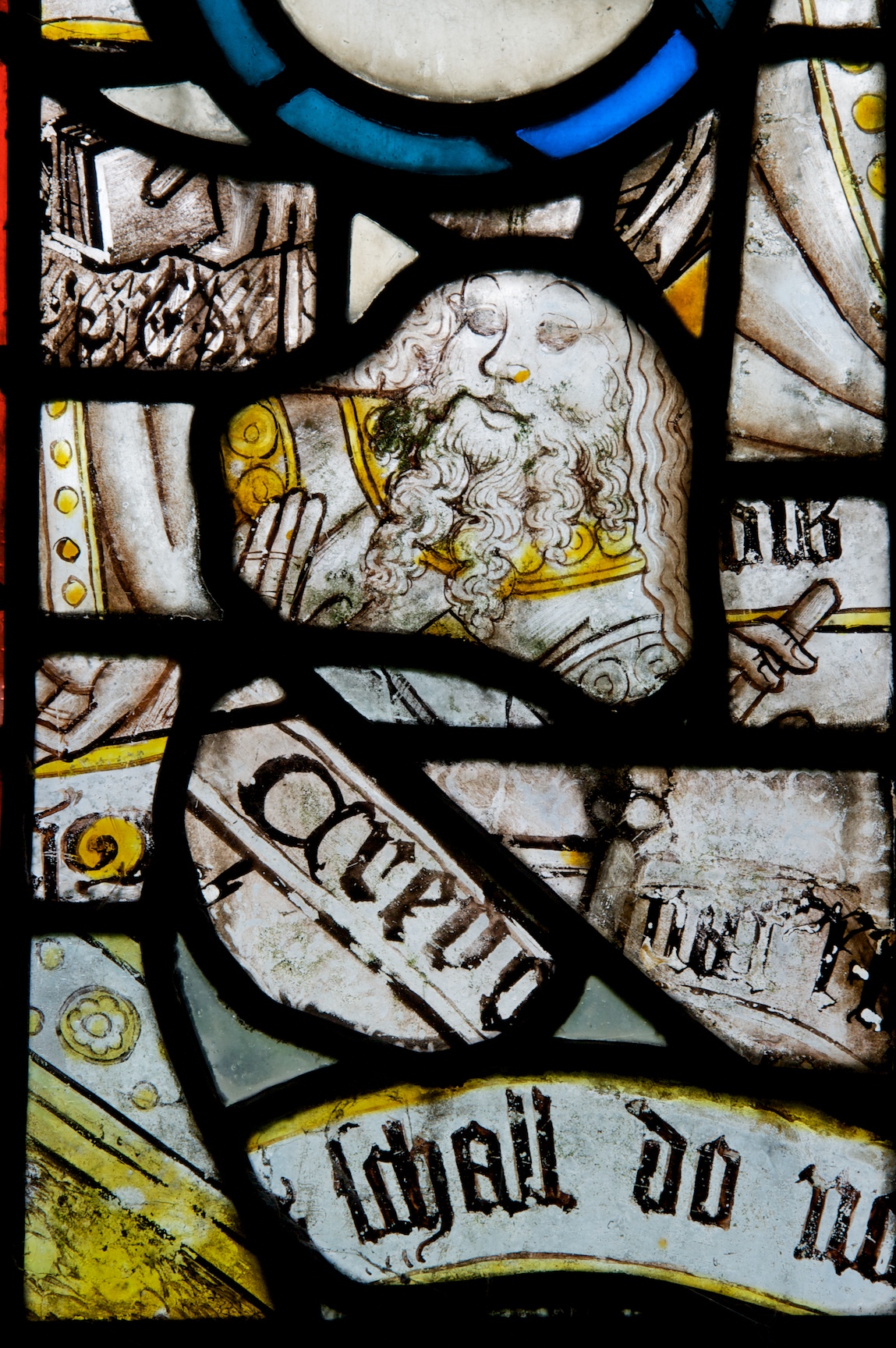 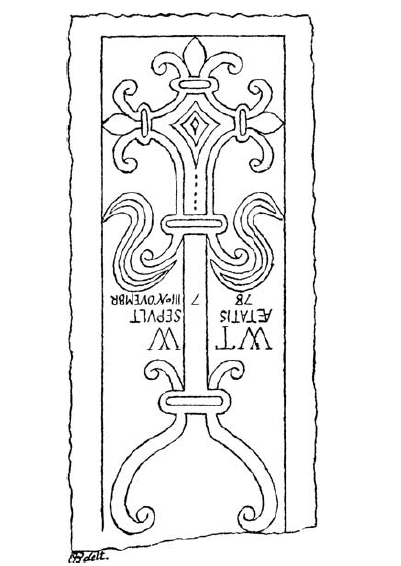 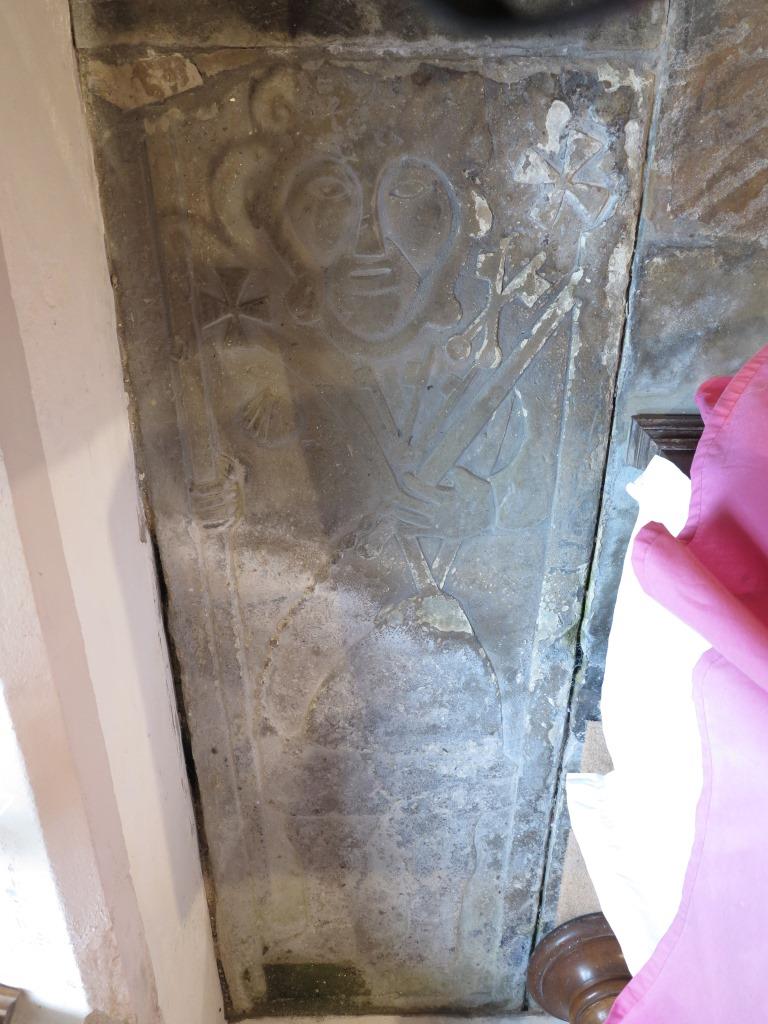 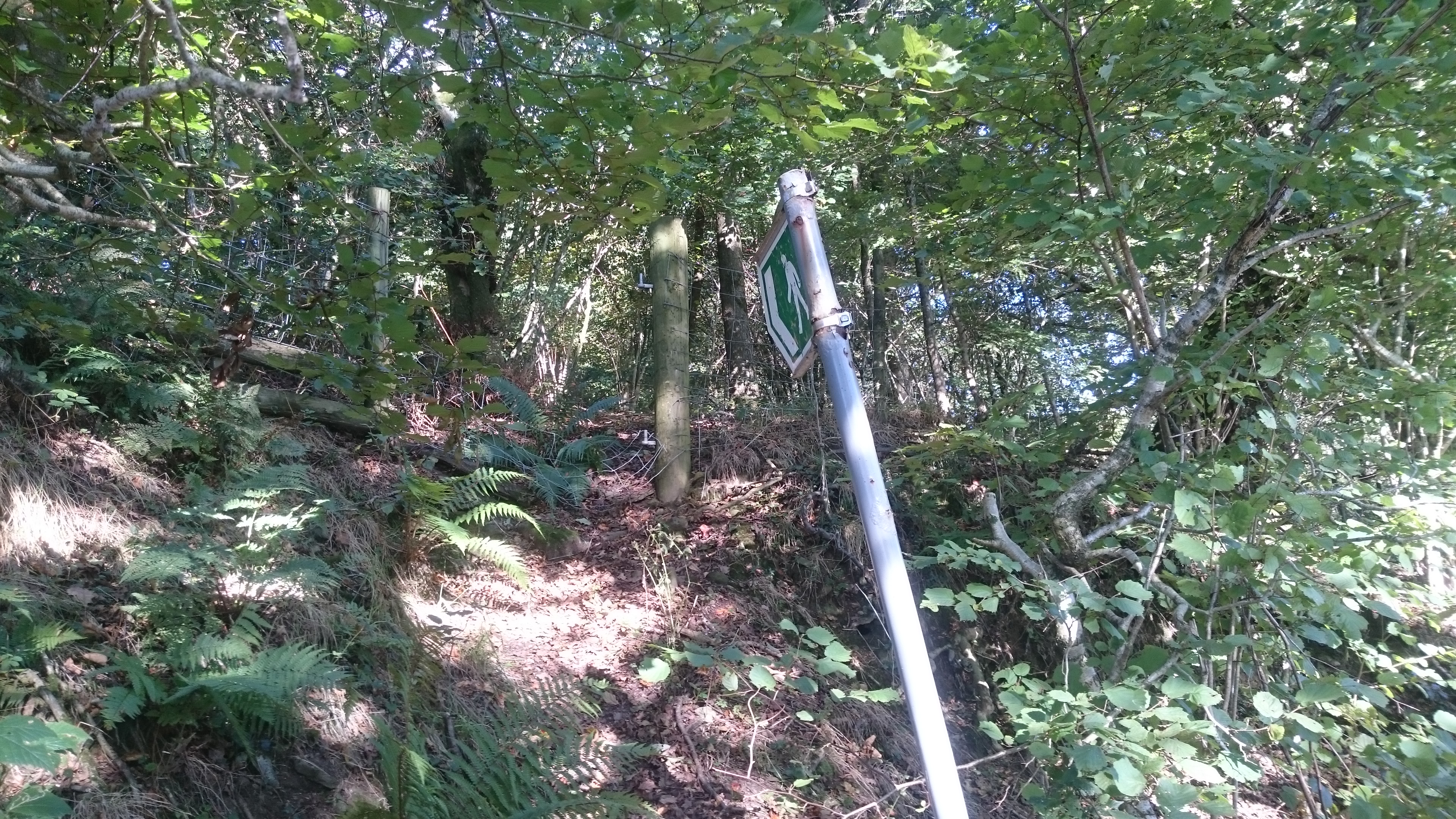 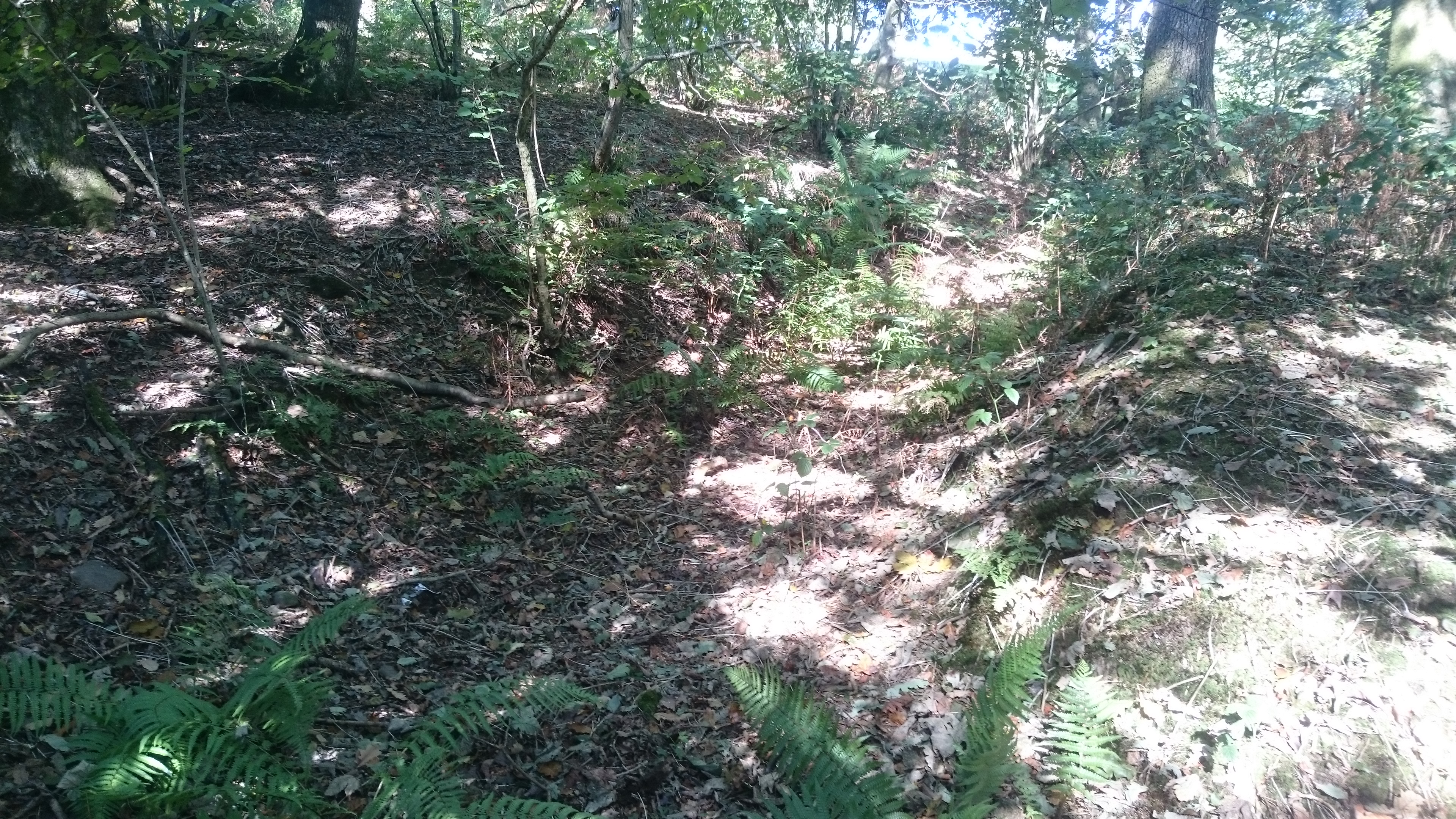 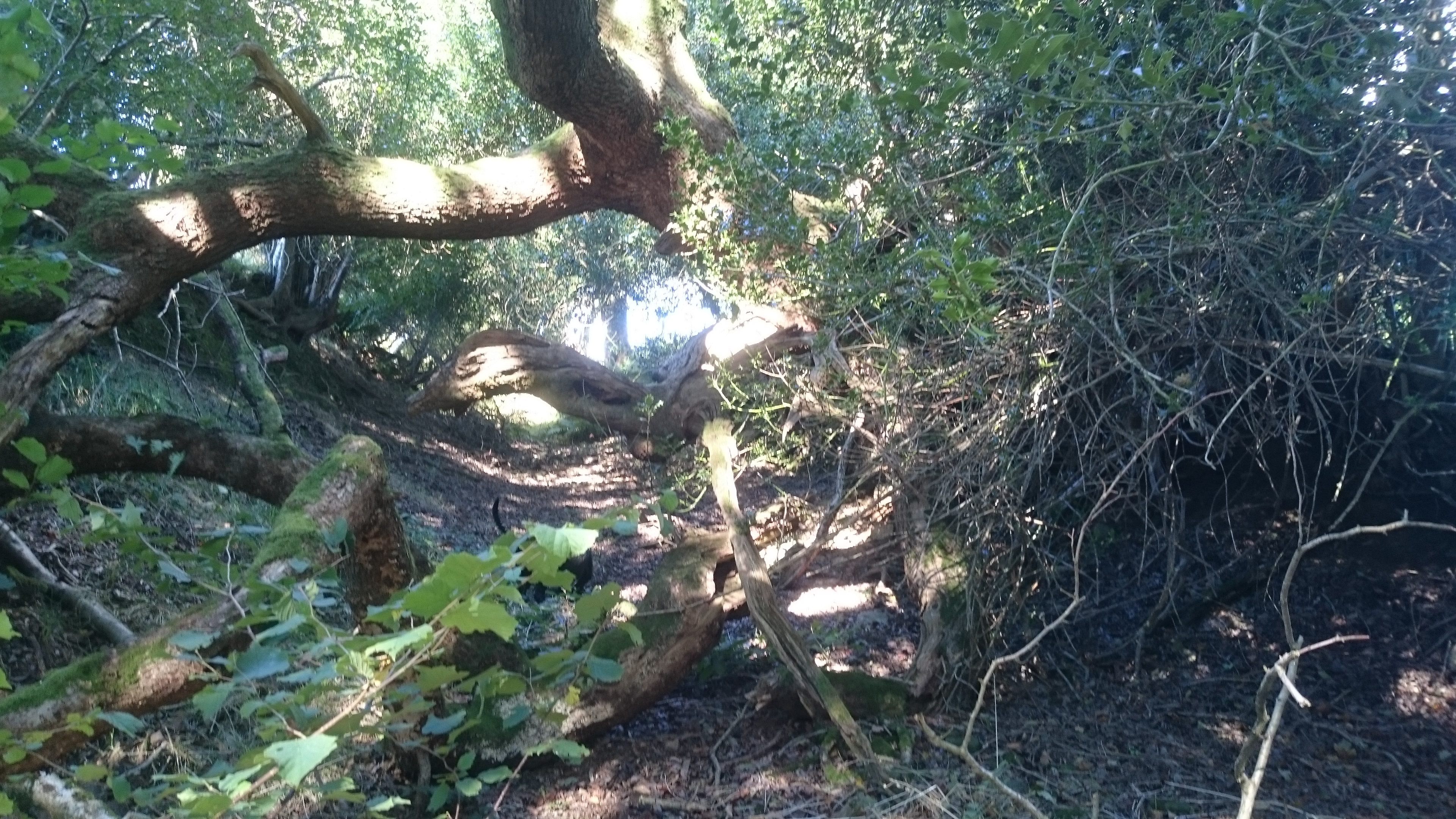 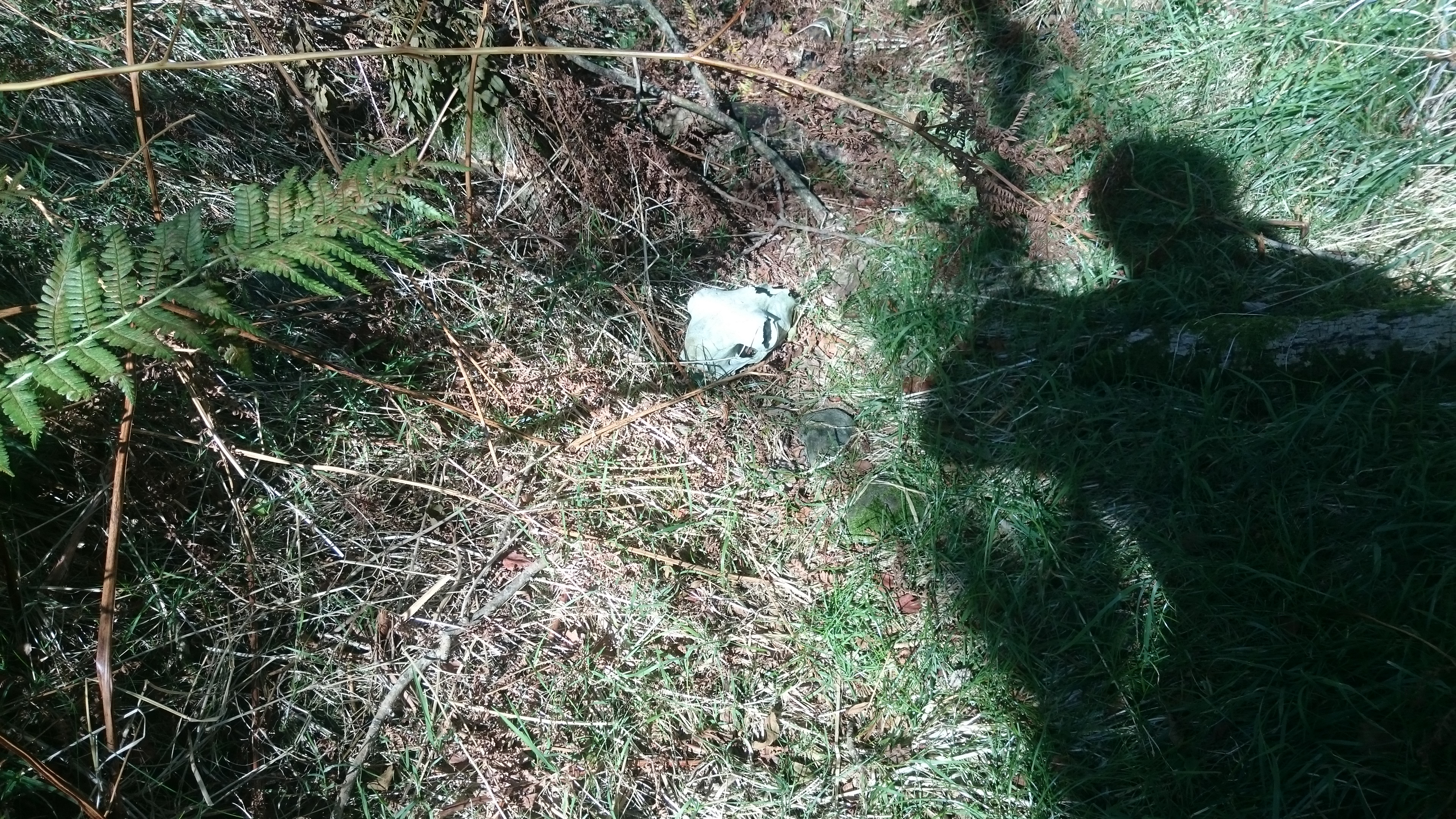 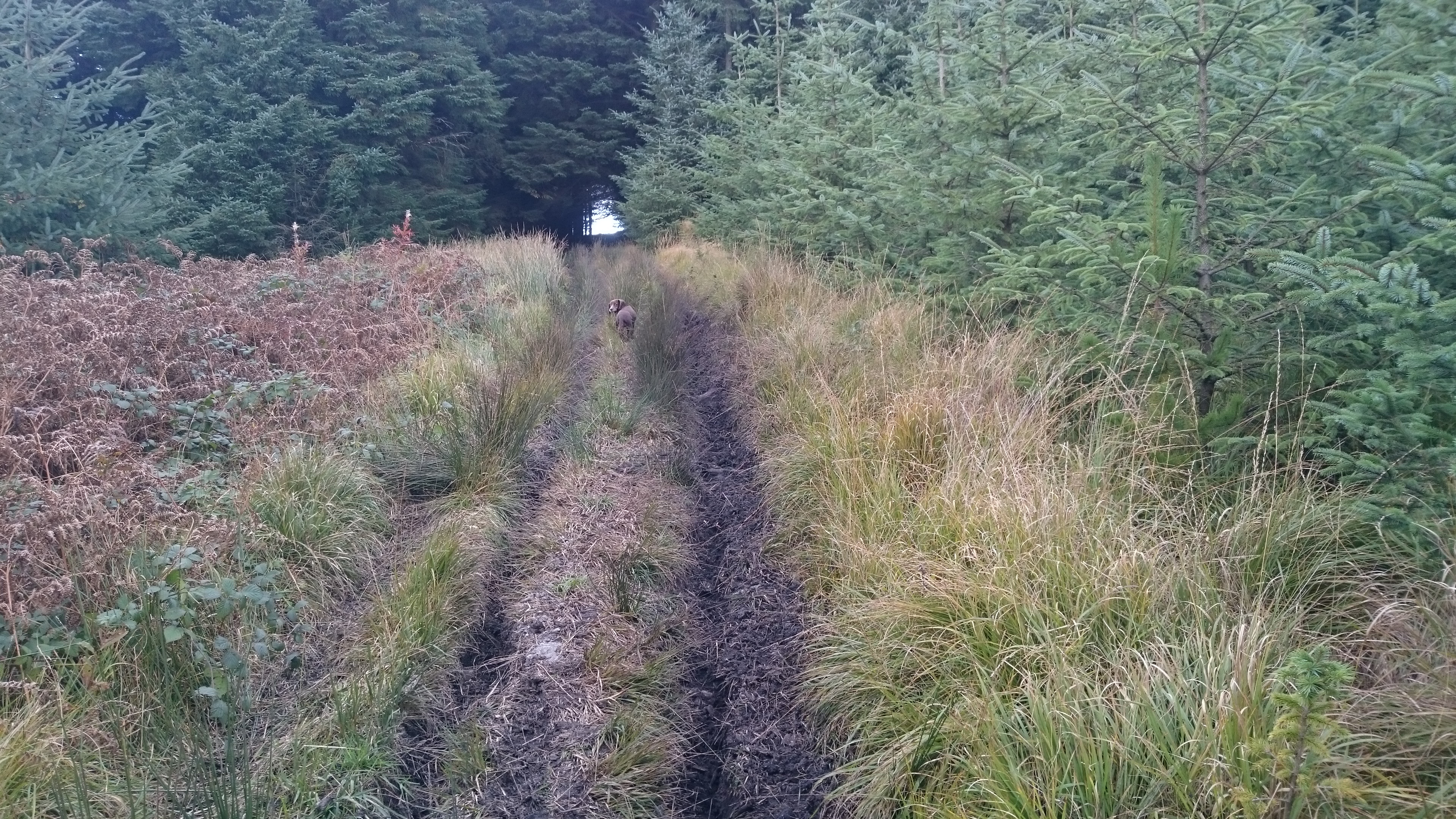 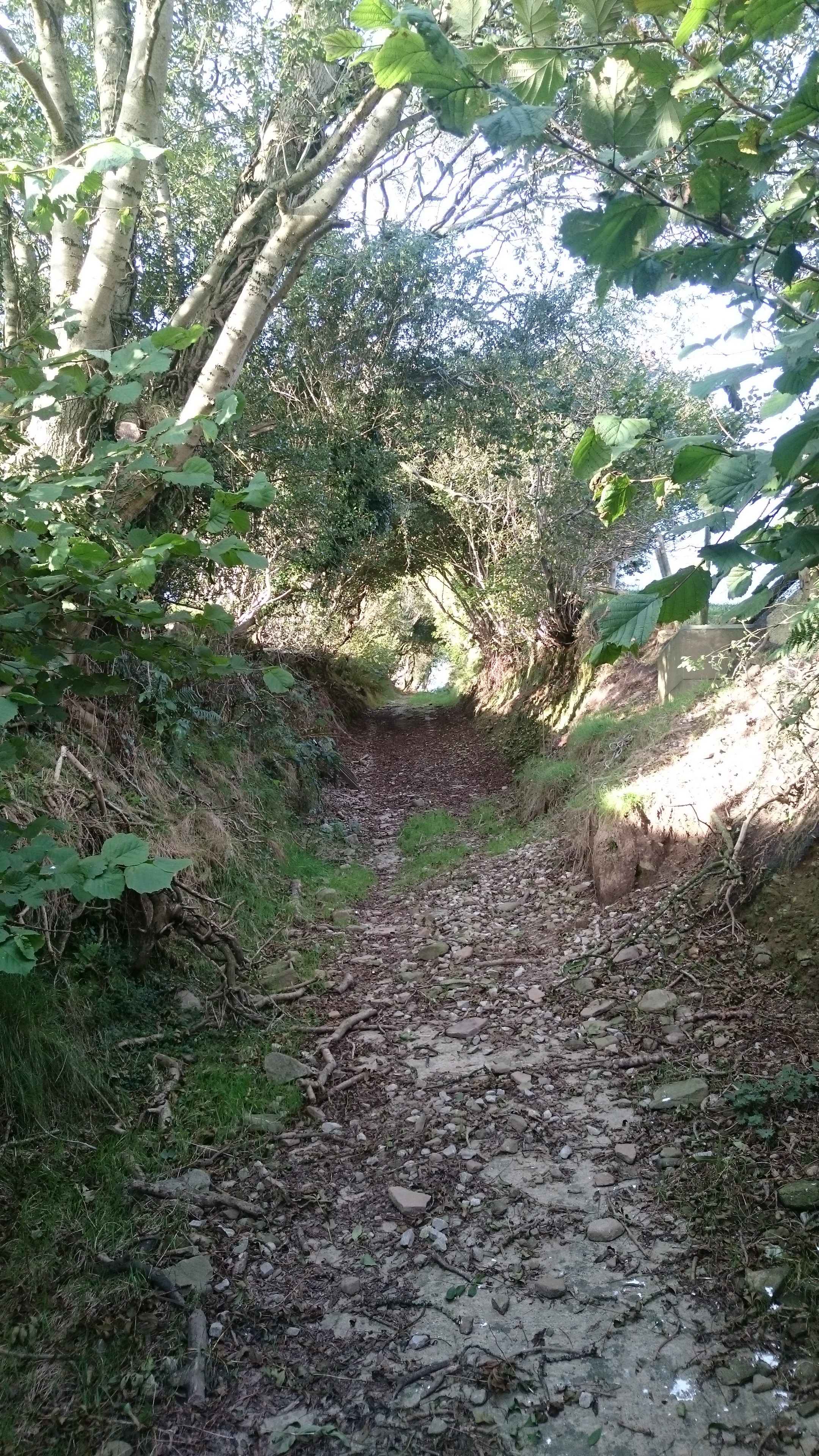